…maybe you will say I had too much time on my hands yesterday… maybe I did, but then again it was big fun!

But first things first: I admit I am one of those strange people who like the Rage Comic Memes (look here). To me they are hilarious mirrors of human emotions, and they perfectly fit to express the feelings when contradictions emerge during engineering and product development tasks – but then again, we know TRIZ! So it was just a matter of time until the classical Pizza Box example met the Rage Comic Memes. Here is Part I of the mini-series. Enjoy! 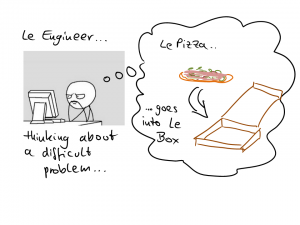 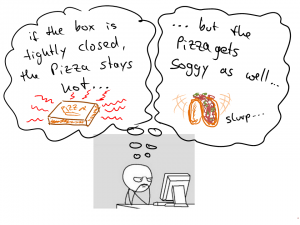